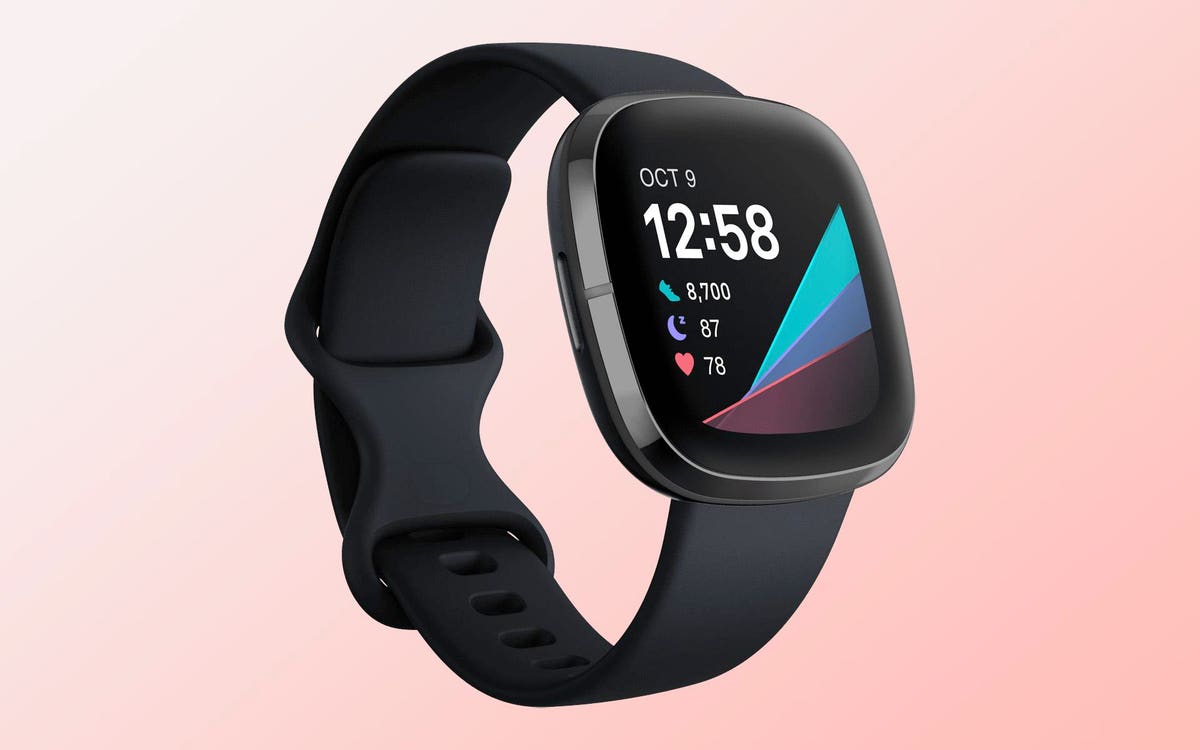 The Sense is Fitbit’s most advanced fitness tracker

Google’s acquisition of fitness tracker giant Fitbit has been completed.

Both Fitbit and Google have made posts on the deal, which is valued at $ 2.1 billion.

These articles focus mainly on one element after the expected platitudes: privacy. This is possibly the biggest concern for Fitbit users as Google is a data-driven company.

Fitbit CEO James Park’s words are the most comforting.

“Google will continue to protect the privacy of Fitbit users and has made a number of binding commitments to global regulators confirming that Fitbit users’ health and wellness data will not be used for Google ads and that this data will be shared by other Google Ads remain separate data, ”he writes.

These commitments are in part the result of an investigation by the European Commission, one reason why this acquisition took so long. It was originally announced in 2019 when the world looked different in several ways.

The European Commission detailed the concessions needed to implement the agreement in a statement published on December 17th.

In summary, Google cannot use Fitbit health data to inform your ad profile, which is created from data that Google collects about you from other devices and web searches. Fitbit data must be kept in a separate “data silo”.

Google is also prohibited from blocking access to the APIs that other wearable manufacturers need to connect their trackers and smartwatches to Google phones. This measure is more about competition in the market than privacy.

These commitments have a shelf life of 10 years, but the European Commission could extend them for a further 10 years. Compliance is monitored by a trustee.

This refers to compliance in the EEA countries, but “these commitments are being implemented globally so that all consumers can benefit from them,” said Rick Osterloh, senior vice president of Devices & Services at Google.

The acquisition was the subject of an investigation by the U.S. Department of Justice and complaints from several NGOs concerned about Google’s clear incentives to use Fitbit data to further compromise user privacy.

However, according to Counterpoint Research, Fitbit’s market share may be less than you can imagine. Fitbit accounted for only 2.4% of the global smartwatch market in the first half of 2020, based on the sales value of devices shipped. This corresponds to 51.4% for Apple, 9.4% for Garmin, 8.3% for Huawei and 7.2% for Samsung.

However, the merger can only be good news in terms of the quality of the wearables associated with the Google name. The Wear OS platform seems to have stagnated for years, while watches like the Fitbit Sense offer really new, if not necessarily extremely useful, features like stress monitoring, which uses a sensor that detects how much you’re sweating.