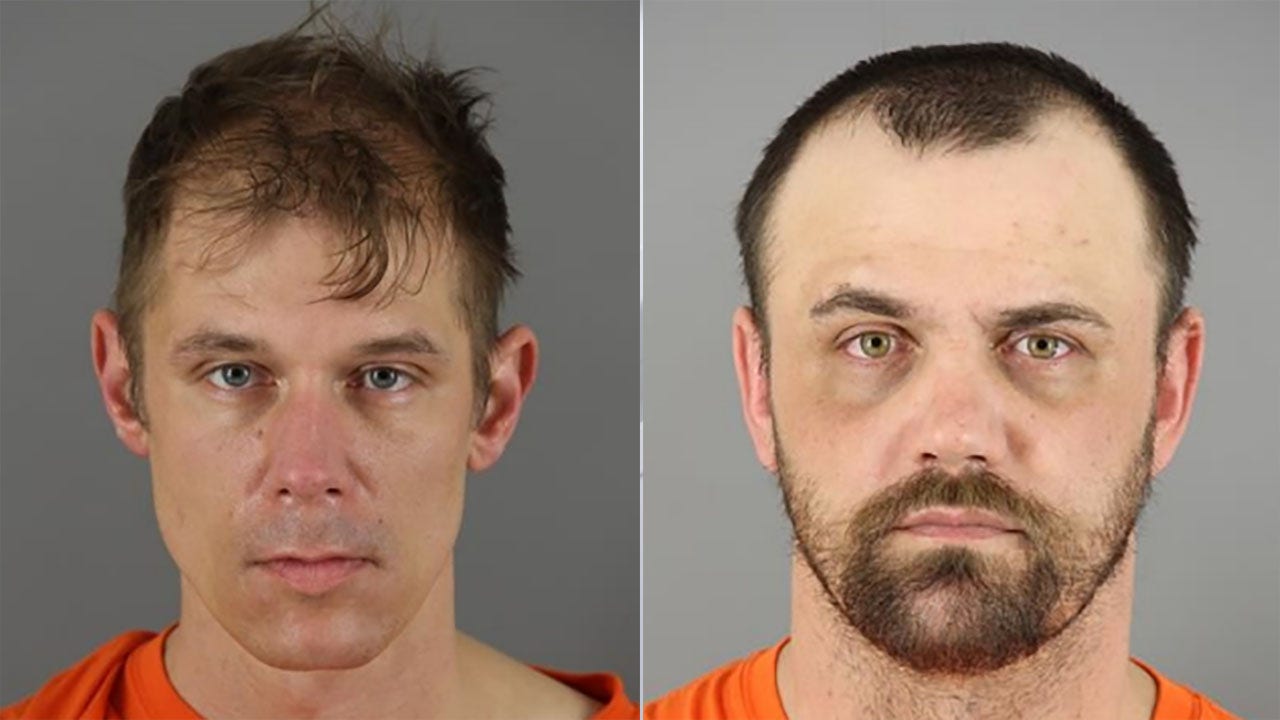 Police arrested Kerry Royce, 42, and Joseph Siesennop, 35, after a theft call on the fleet farm led to a vehicle search – and the discovery of drugs and similar items.

Police were called to the Oconomowoc store on April 26 over a reported retail theft. Officers arrived to find the store’s loss prevention officer in the parking lot with a suspect – since identified as Royce. According to a criminal complaint, he tried to get into Siesennop’s car.

Royce was arrested and the stolen items were recovered. During a search, officers found a container in Royce’s waistband that appeared to contain meth, an unknown white powder substance, and loose pills.

Officers also saw a beer in Siesennop’s car – a violation of his bail for a previous crime. Siesennop allowed the officers to search his car. They found marijuana “shakes” and items believed to be used to package and sell medicines, as well as empty medicine packages.

According to the complaint, officers found several empty beer cans and an empty vodka bottle in the trunk. The officers also found what appeared to be methane-forming substances.

Both men independently notified police that they had recently used meth.

Siesennop said he had “production items” in his car and that he was being paid to throw them away for people. He also admitted that he drove people around to pick up meth. While familiar with the process of “cooking” the drug, the complaint states that Siesennop did not know of any active “cooks” in his car. He added that Royce had put a bag in his trunk but didn’t know what was inside.

Royce and Siesennop had previously been convicted of drug offenses and released on bail at the time of their arrest. Royce is charged nine counts in connection with the search on April 26, Siesennop six.

FREE DOWNLOAD: Get notifications of breaking news in the FOX6 News app for iOS or Android.

Time has passed, but one worrying case remains with no solution. The US Marshal Service and Kenosha Police are looking for Da’shawn Harris, a refugee.