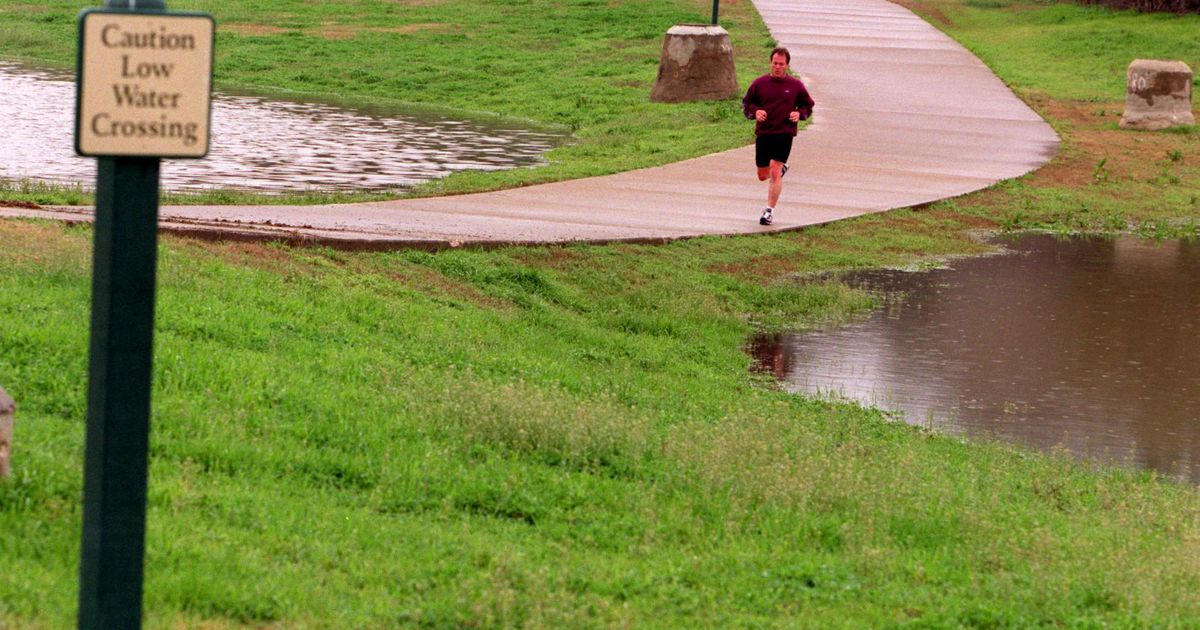 According to a national fitness index, Irving ranks 82nd out of 100 of the largest cities in the United States for health and fitness.

The American Fitness Index from the American College of Sports Medicine ranks cities on 34 indicators, including diet and exercise, obesity, recreational facilities, air quality, health outcomes such as blood pressure and diabetes, policies and funding, and food security.

Launched 14 years ago, the annual study aims to raise awareness of how cities perform on a range of health and community interventions to stimulate discussion and drive action.

“Physical activity is not only good for personal health, but also for a city’s bottom line,” the study says. “There is strong evidence of significant economic benefits from local policies and planning that encourage physical activity, walking and cycling.”

Only one city in North Texas scored in the top half, with Plano at 45th. Elsewhere in the region, Dallas was 61st, Garland 75th, Arlington 79th, and Fort Worth 90th.

At the top of the list for the fourth year in a row is Arlington, Virginia.

Here is a snapshot of how Irving fared:

To compile the ranking, the index used a variety of data sources including the US Census Bureau, Centers for Disease Control and Protection, Environmental Protection Agency, Feeding America, National Association of State Boards of Education, National Highway Traffic Safety Administration, and Trust for Public Lands .