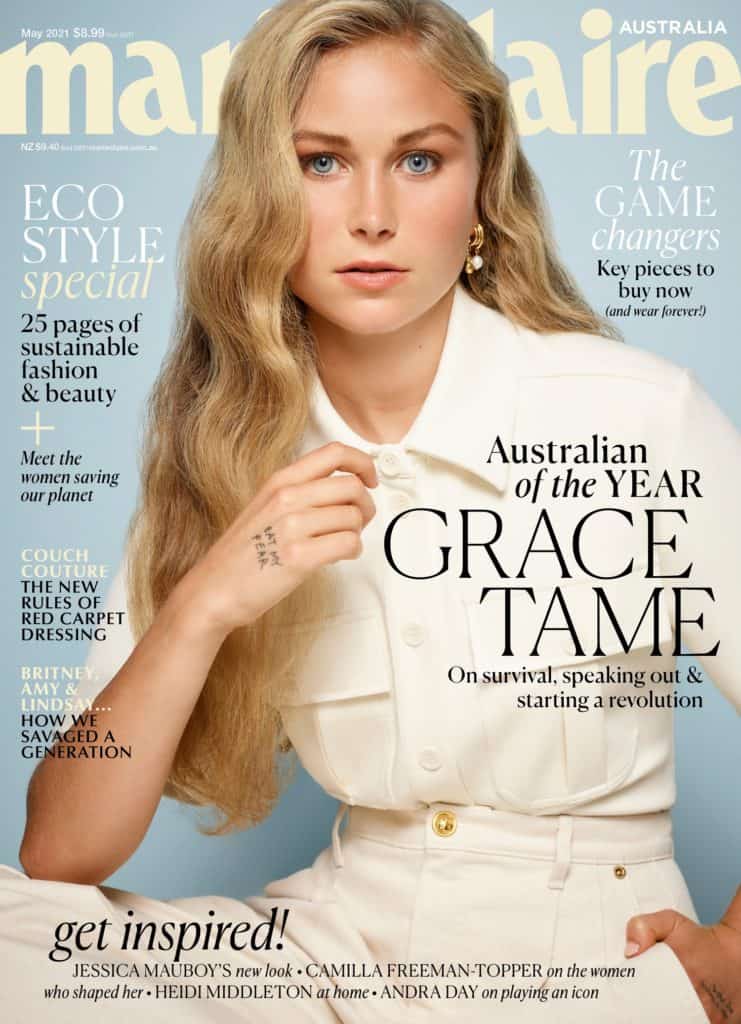 The new edition of Are Media’s Australian House & Garden went on sale this week. Maintained by a busy editor-in-chief Tanya Buchanan, who also runs Belle, seems to have published its Top 50 Rooms Awards Edition just yesterday.

Byron Bay may be on the nose for some, but House & Garden has found a stunning home in the Byron backcountry that featured on the cover. The new edition includes 102 pages of the most beautiful houses in Australia as well as pages with gifts for art and design for Mother’s Day, upcycling ideas and glamorous gardens.

Talk to Mediaweek Tess Connery Last month, Buchanan said that the people who work in the residential sector had a very productive year – and the numbers prove it.

“We’ve all spent a lot of time looking at the interiors of our homes over the past year and a lot of people have excess travel budgets to spend. So it was pretty awesome, not that anyone want to say they benefited from what we had last year, but It was an amazingly productive time for the customers at home and for magazines.

“The most exciting outing for a lot of people last year was in the supermarket, and luckily all Are Media titles are there. Ingeniously, House & Garden continues to dominate the houses category. Our February issue is up 17% yoy, January is up a staggering 28% yoy, and the last six issues are up yoy, so I’m very happy with it. “

from the inside to the outside

Another title in the thriving lifestyle space is Inside Out. It is one of the titles originally released by News Corp Australia two decades ago but is now published by Are Media.

editor Eliza O’Hare This month, a Barwon Heads house in Victoria is featured on the cover. Also in the latest edition is the announcement of the Inside Out Home of the Year Awards, which are given in collaboration with Brickworks. Entries will be accepted until June 9, and the overall winner will receive $ 10,000.

A hallmark of the magazine over the years has been breakout boxes, which contained a guide to the cost of a build or renovation. They’re still there, but not for every property.

Other titles that appeal to housewives and dreamers are:

Australian home beautiful (Are Media) – The May issue was dubbed “The Dream Homes Issue” with more than 80 pages. I take care of Foxtel’s magazine Wendy Moore Acting editor has been edited for many years Katrina O’Brien.

Houses is subtitled “Australian Residential Architecture and Design”. The bimonthly indie title from Architecture Media in Melbourne is published by Gemma Savio.

sanctuary – Modern Green Homes is another Melbourne based indie, this time from the nonprofit Renew. An attractive ingredient here is the detail on each house and the almost forensic data sheet that includes a calculation.

Magazines are still a medium loved by many. As editor of Marie Claire Australia Nicky Briger proved last week with Grace Tamethe right type of cover can generate a lot of media interest. Briger said, “Anyone who has heard Grace speak is instantly moved by the power of her compassion and conviction. But words aside, she is a real changer that sheds light on child sexual abuse and the urgent need for action and legislative changes. As a brand constantly striving to educate, empower and inspire Australian women, Grace represents our core values ​​better than anyone. I am absolutely thrilled that she agreed to “adorn” our cover and make history for Marie Claire in the process. “

Continue reading: Grace Tame is the first non-celebrity to appear on the cover of Marie Claire