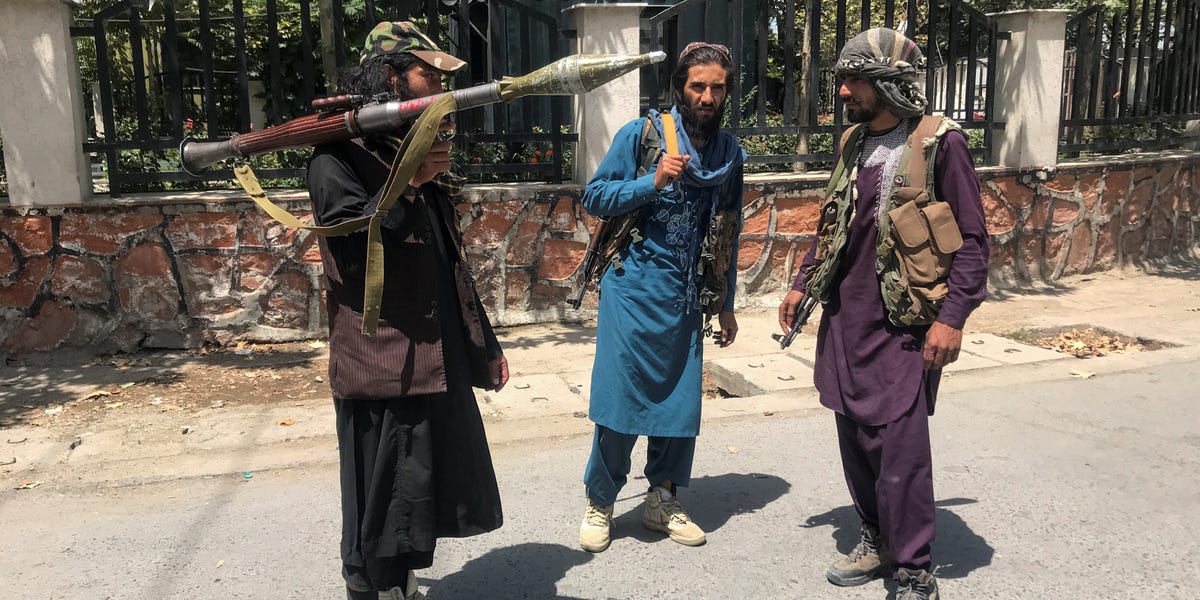 An Afghan woman was reportedly set on fire by Taliban fighters because they were unsatisfied with a meal she had prepared, according to The Telegraph.

A former judge, Najla Ayoubi, told Sky News that she had received multiple reports of violence against women by the insurgent group, The Telegraph reported.

Ayoubi alleged that this particular incident involved a woman in the north of the country who “was set on fire because she was accused of bad cooking,” the newspaper said.

“They force people to feed them and cook them food,” she continued.

According to Metro, Ayoubi also said that women are being abused as sex slaves.

“They also force families to marry off their young daughters to Taliban fighters,” she added. “I don’t understand where the promise is that they think women should work when we see all this atrocity.”

Ayoubi also said that many of her Afghan counterparts are hiding out of fear of violence.

Women across Afghanistan are reportedly afraid of losing their rights and freedoms after the Taliban took over the country, insider Sinéad Baker reported.

During the Taliban’s rule from 1996 to 2001, women were not allowed to work or go to school. They were allowed to leave their homes without a man present and were forced to cover their faces or risk punishment.

Although the militant group has vowed to respect women’s rights “within Islamic law”, many are skeptical of this promise and respect a return to the brutal form of Sharia law imposed under the earlier Taliban rule.

The Taliban “will come and kill me for people like me,” said Zarifa Ghafari, a prominent mayor and suffragette, earlier this week.