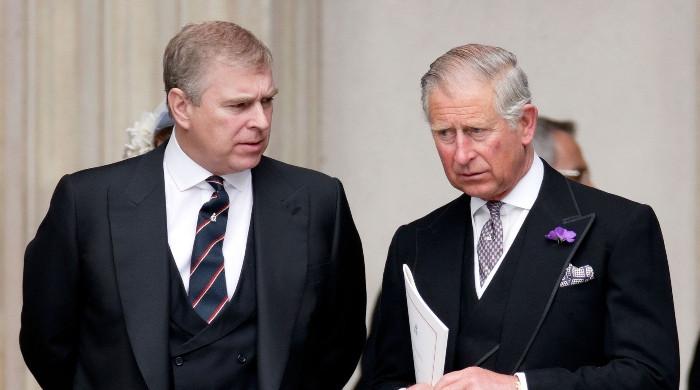 Despite their divorce in 1996, Sarah continues to live with Prince Andrew at the Royal Lodge

Prince Charles is angry at the extremely lavish living conditions of Prince Andrew and his ex-wife Sarah Ferguson.

Despite their divorce in 1996, Sarah continues to live with Prince Andrew at the Royal Lodge.

That upset Charles. Sources have claimed the Prince of Wales is upset that Sarah is a permanent resident of the royal estate.

One claimed, “Andrew and Sarah might try to argue that she is only a guest, but the reality is that she lives at the Royal Lodge and has been for some time.

“The Queen is very fond of the Duchess of York, but Prince Charles finds the whole lineup absolutely outrageous.

“It adds to the embarrassment of the situation,” added the insider.