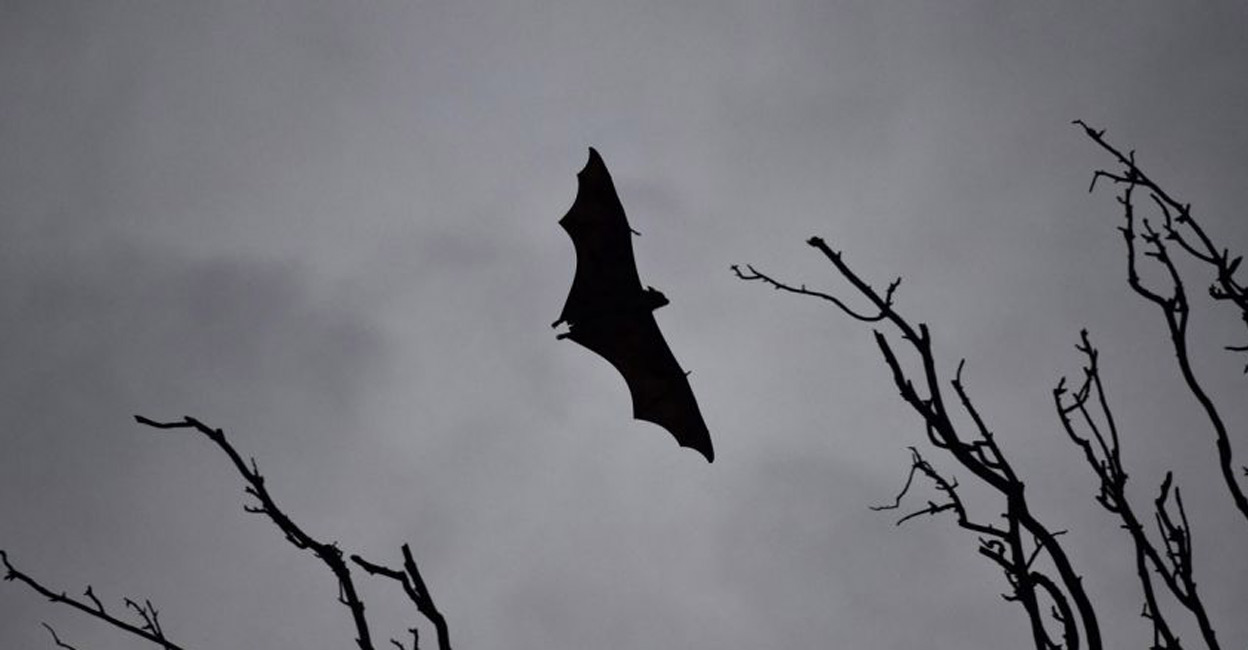 The deadly Nipah outbreak, which has occurred for consecutive years, proves the presence of the virus in the fruit bats in Kerala. The virus is transmitted to humans when they eat the fruits that are bitten by the bats. Usually the bats eat the fruit at night. So it is safe not to eat the fruits that fell on the yard in the morning. Usually, the presence of the Nipah virus is determined after the patient dies. It is therefore crucial to keep track of the contact list and keep it isolated. Health workers are familiar with treatment protocols and guidelines as there have been incidents of nipah outbreaks in recent years.

In the current situation, Kerala is prepared for any emergency. However, it is very important to find the origin of the virus. The fruit bat bats have been identified as carriers of the Nipah virus. These bats can also fly long distances.

It is believed that these bats originated in the Western Ghats. The state should take the initiative to research the presence of the bats that carry the Nipah virus in Kerala, the origin of these bats, their habitat and various other factors associated with the virus. Such research projects would be helpful in prevention, especially as Nipah has reported for several years in many parts of the state.

(The author is a retired professor of virology at Vellore Christian Medical College.)