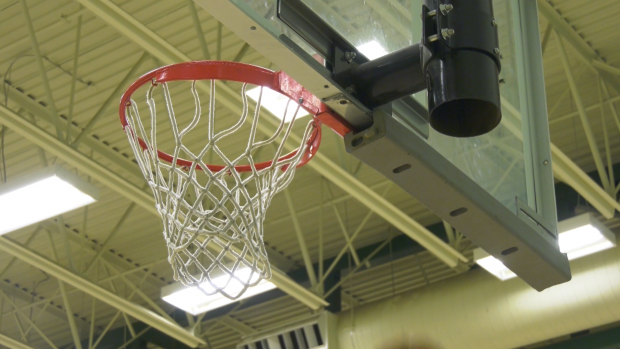 The first 3v3 Kid Fit basketball tournament was held on Monday at the Edmonton Islamic Academy, where Mouallem attended from preschool through high school.

Mouallem is the face behind her company “Kid Fit Yeg”, in which she enables children between the ages of 8 and 16 to be physically fit.

She says she wanted to have an annual basketball tournament in Edmonton so that children can enjoy the sport every year.

“I grew up playing basketball and I have a feeling that this never happens, it’s always every three years, and I want to try to do something annually for the older kids and introduce it to the younger kids,” said Mouallem.

Around 45 players between the ages of 15 and 30 took part in the event.

After Mouallem couldn’t play for months due to the pandemic, she wanted to bring the community back together.

“It is very important to bring the athletes back together,” said Mouallem.

The 3v3 Kid Fit basketball tournament took place between 11am and 5pm and ended with two teams competing for a cash prize of $ 200.