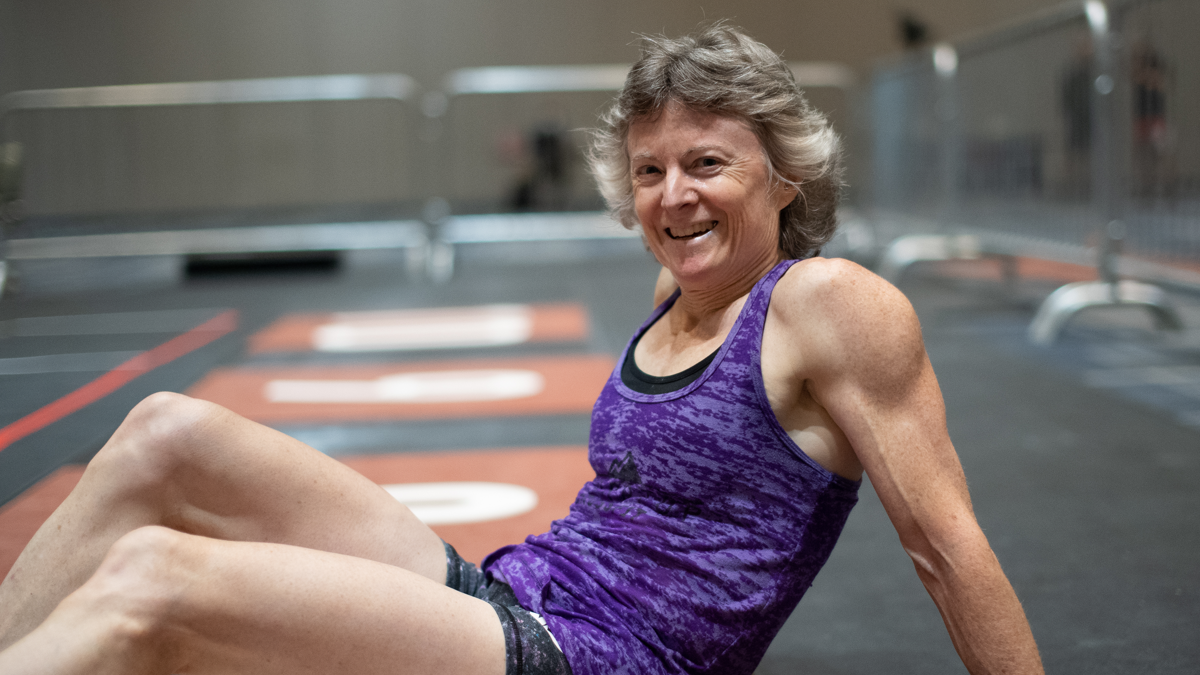 Enjoy chalk up in the morning? Access additional exclusive interviews, analysis, and stories with an Rx membership.

Last season, the sport of fitness saw a record number of online qualifiers.

From the Open to the quarter-finals and the AGOQ, online semifinals and qualifications for almost all major competitions, it seems like every weekend the athletes whip out their video cameras and compete against each other from the comfort of their gym.

But taking part in an online qualification can be exhausting for an athlete. While they may not be as stressful as competing under the bright lights of an arena, they can mess up training schedules, and weeks of online qualifiers in a row can make athletes thin, especially master athletes, who usually take longer to recover.

A big thing: The founder of the Masters Fitness Collective, Bobby Petras saw this problem and decided to offer a unique solution this year.

Outside their league: While the people who qualified for the event will certainly put up a solid fight in the competition, the big question mark remains over the minds of those who have chosen to “pay to play”.

A new department: The “pay-to-play” feature wasn’t the only element that changed this year at the Masters Fitness Collective.

Teens and Masters united: The 30-34 division isn’t the only element of youth entering online qualification. This year, the Masters Fitness Collective has teamed up with the US Army CrossFit Elite Teen Throwdown in their online qualifying tournament, which runs through June 19.

For a daily digestion of all things CrossFit. Community, competitions, athletes, tips, recipes, offers and more.