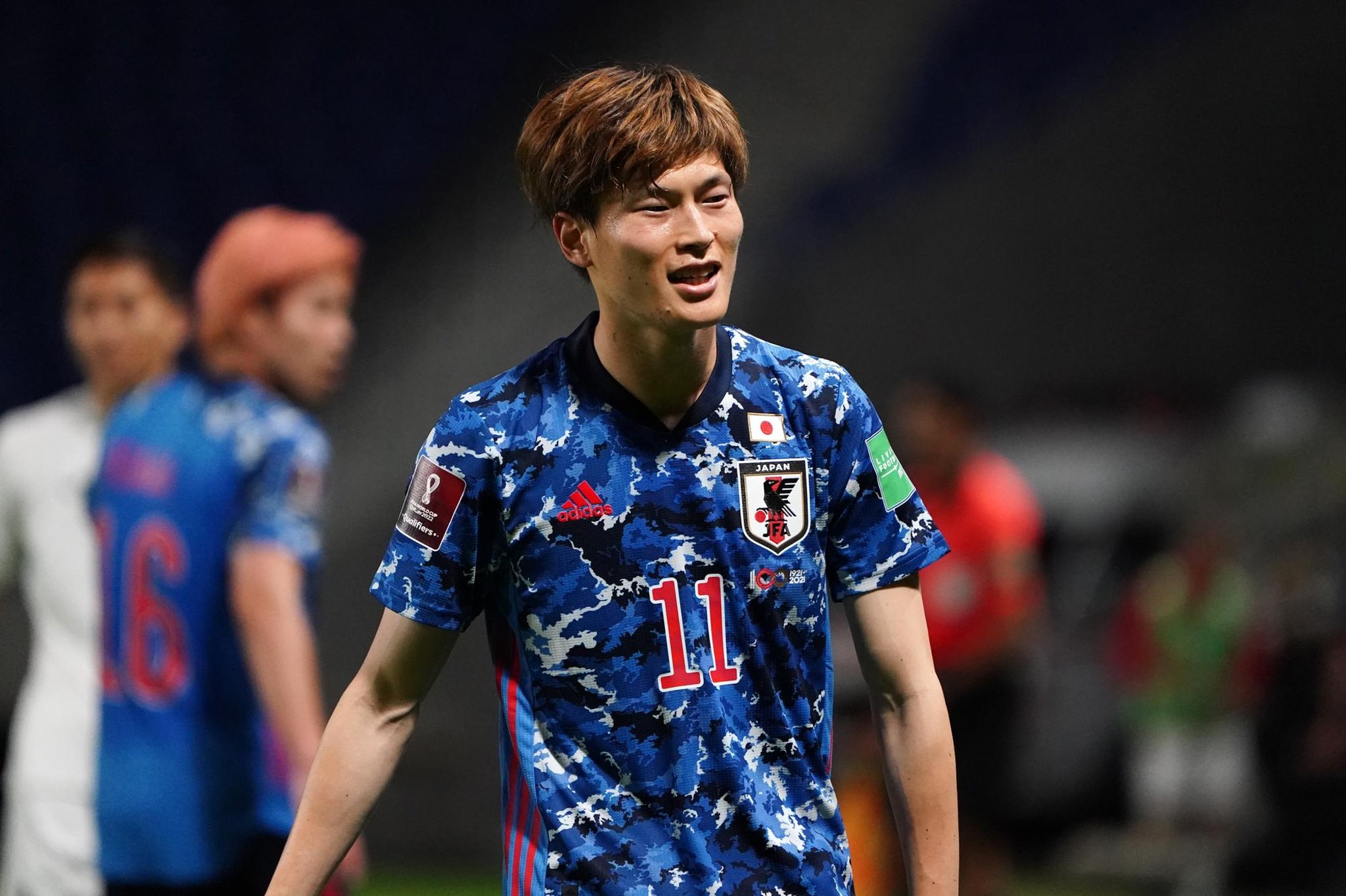 Kyogo Furuhashi thrilled his fans in the J-League.

The club’s manager is confident that the 26-year-old will be worth the wait. He was substituted on in the 78th minute in Celtic’s 2-1 loss to Hearts in the Premiership opener and is expected to play a major role in qualifying for the third round of the Europa League at Czech club Jablonec.

Fitness won’t be a problem. “The good thing about him is that he is in the middle of the season,” Postecoglou said of the Japanese. “He worked hard in quarantine and is in good fitness to play. So it won’t be long before he is up to date.

Register to our soccer newsletter

Register to our soccer newsletter

“He’s the kind of player the fans will love to see. He’s exciting, he was definitely in the J-League. In the J League, the offensive players tend to be foreigners and he was the only Japanese offensive player who got really excited every time he played.

“He comes to us at a good age. He’s not too young so I don’t think he will be intimidated by the experience. He is at an age at which, in my opinion, he really wants to prove himself here in Europe. I think he will feed on the crowd and the crowd will feed on him. I hope he has a really fantastic career here at Celtic.

“To be fair, he started learning English in Japan. They are quite disciplined there and those who want to move to Europe start the process themselves. It’s fair to say his English is way better than my Japanese!

“I tend to concentrate on my own team, but whenever we played against Vissel Kobe, he stood out. They had some great players in Andres Iniesta and Thomas Vermaelen, but Kyogo was the one I always knew would be a constant threat. It was the only game my defenders never looked forward to. They knew his ability to lag behind, break lines, and use his speed. He was a constant source of annoyance for us. “

A message from the editor:

Thank you for reading this article. We need your support more than ever as the changes in consumer habits caused by the coronavirus are affecting our advertisers. If you haven’t already, support our trusted, fact-checked journalism by purchasing a digital subscription.