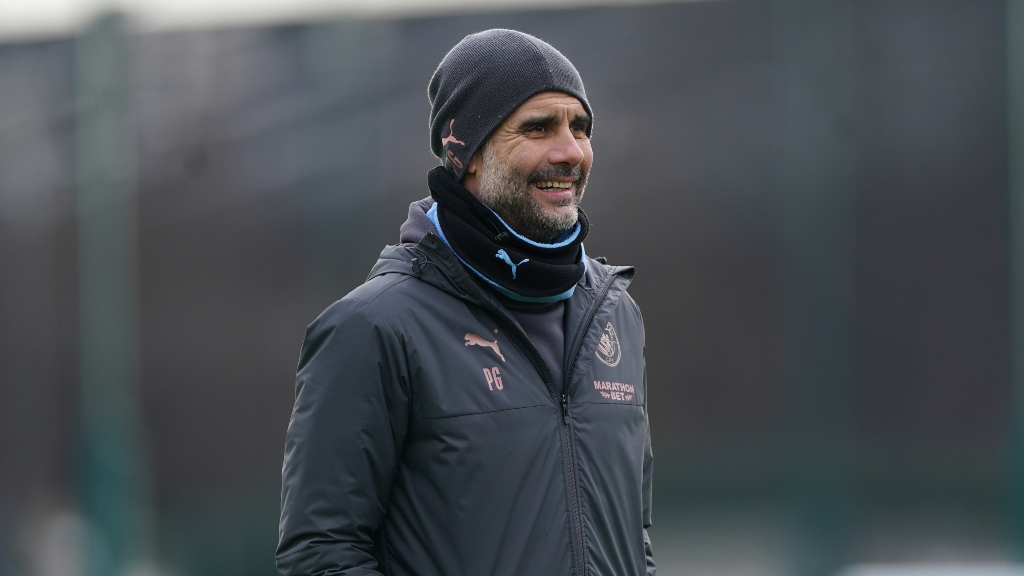 Pep Guardiola expects to know if Sergio Aguero and Aymeric Laporte will be available against Borussia Dortmund in the next 24 hours.

Both players were not fully fit for the Premier League clash with Leeds on Saturday and therefore missed the selection.

The boss admitted he wasn’t sure the pair would return to Dortmund in time for Wednesday’s Champions League showdown, but announced that a verdict would likely be passed on Monday at some point.

He said: “I don’t know at the moment (whether Aguero and Laporte will be fit).

It was a frustrating day in the office meeting Leeds on Saturday. Stuart Dallas brought the visitors all three points in injury time.

Opposing midfielder Raphinha received special praise after the result, and Guardiola agreed that the Brazilian made a significant impact while dominating the city.

“Yes, it ran twice, nothing more than that,” the boss mused.

“Of course it’s a weapon. He is an exceptional player with a good pace.

“Every player under Marcelo is getting better and he played a good game.”