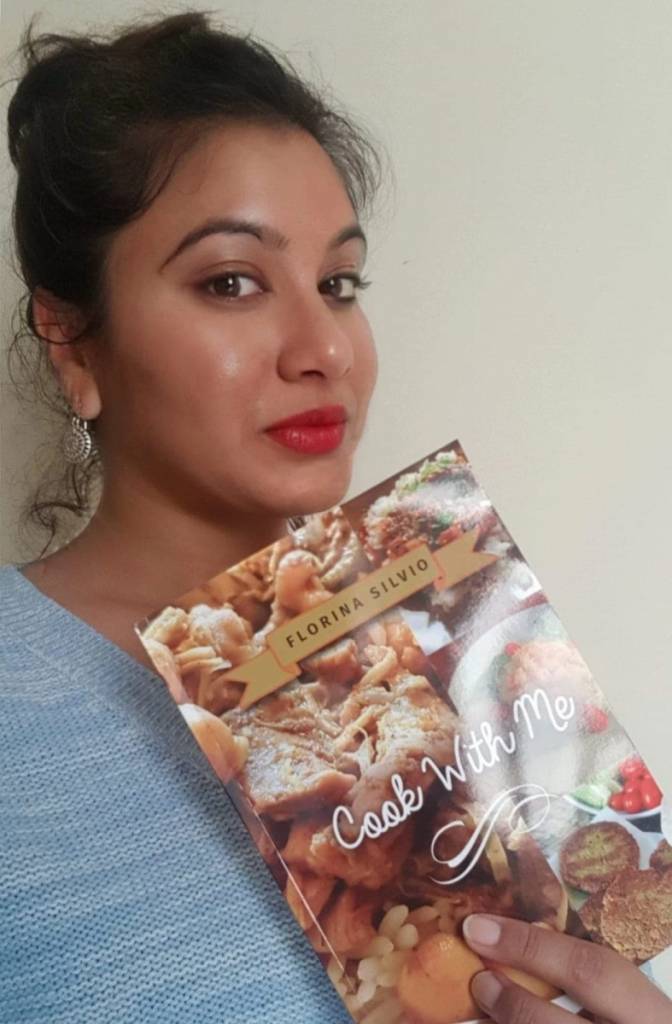 Growing up in North Africa, raised with South Asian parents and attending an international school, Florina gained insight into different cultures and traditions, including food. As she got older and experimented with different recipes, her earlier influences became her inspiration.

“Cooking and writing are my passions. The recipes in the cookbook are my own recipes that are a fusion of different cuisines. They are inspired by the flavors I tried as a kid. I went to school with children of different nationalities and since I always smiled a lot, I was invited to many birthday parties where their mummies prepared traditional dishes, ”explains Florina Newsbook.com.mt.

Most of the recipes in this book are simple, easy to follow, have few processed ingredients, and take less than an hour to prepare and cook.

The Cat on the Mat is aimed at children between the ages of three and seven and is about a cat who sleeps a lot, hears “squeak-squeak” and wonders if it’s a dream; then one day she sees a rat with a hat next to her. Was it a dream 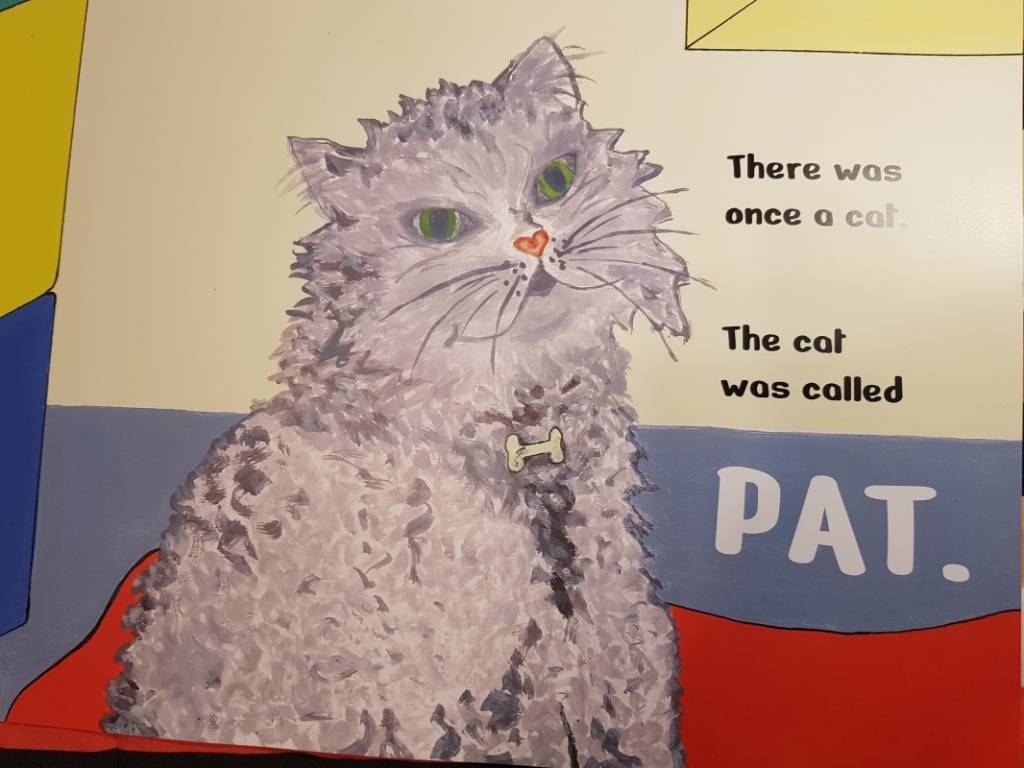 Florina is originally from Pakistan, but has lived in Malta for about 15 years. She started writing in English to help her son Zack learn to read when he was younger. Since Zack was studying phonetically at the time, she decided to use rhyming words to make her books easy to read. Her first book was called The Pin and the Tin and featured one of her cats, Diego.

Watch: “As a teenager, dictionaries were my favorite books!” 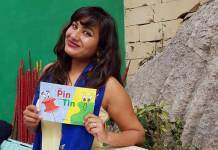 Florina is a physiotherapist by profession. This year she is attending Mrs. Malta, who represents Zejtun. She is currently working on her next book.

The cat on the mat and cook with me are published by Faraxa Publishing House. Further information is available here and here.