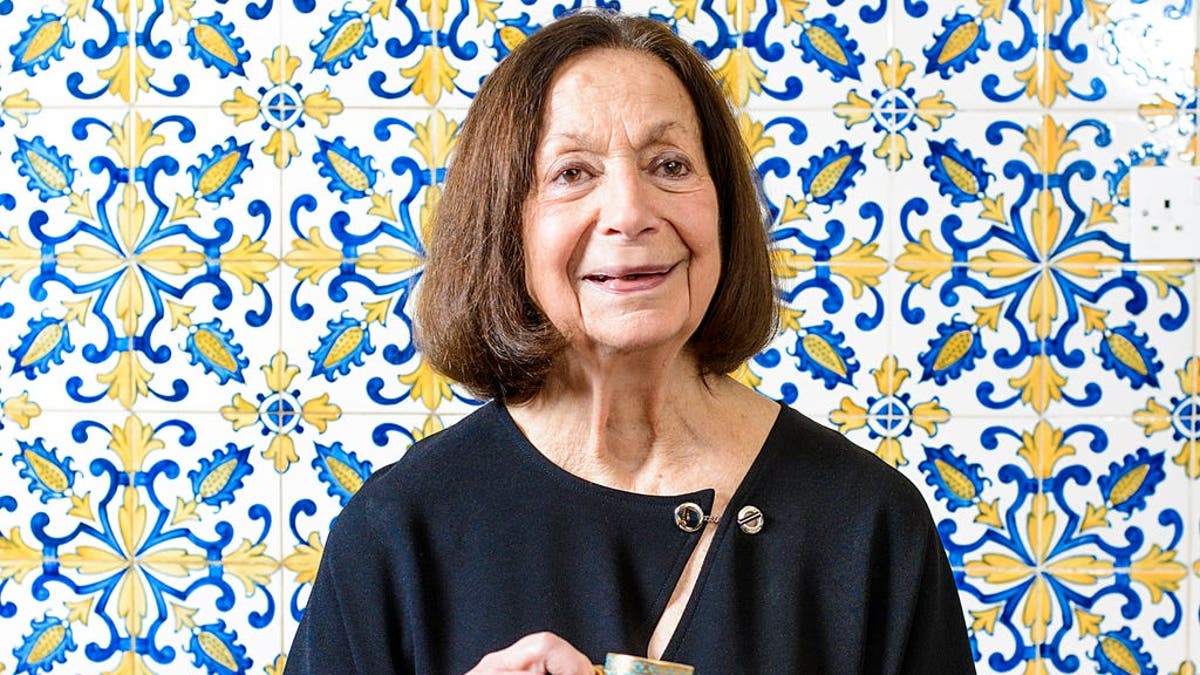 VThe eteran food author Claudia Roden had an important birthday just a few days after our conversation, and she was in disbelief.

“Well, I just can’t imagine I’m 85,” the Cairo-born author of more than 20 cookbooks tells me on a Zoom call, sitting in rows in the study of her north London home, of books on the wall behind her line.

“I thought I was going to forget things about my travels. But then suddenly everything comes back. For example, when I cook something with fried garlic and crushed coriander, memories of Egypt come back and I just feel happy. “

After moving to London with her parents in the 1950s, Roden began her career focusing on Middle Eastern food before turning to the Mediterranean, an area she revisits with her latest book, Med.

Her love for the Mediterranean dates back to her early childhood when her family vacationed in Alexandria on the Egyptian coast and she found the city happy.

She recalls: “Cairo was strict and prudish – Alexandria was the opposite. The kind of life that existed was something wonderful and happy for me. I just had the feeling that the Mediterranean was where I wanted to be. “

On my travels, especially in the Mediterranean, I noticed that everyone liked to talk about food back then

After their 15-year marriage ended in 1974, their three children became independent and she could travel freely, she decided to return to the Mediterranean.

And so began “my life for decades”, criss-cross through the neighboring countries, through the kitchens of southern France and Spain, the islands of Italy, but also North Africa, Syria and Turkey.

“For me back then, traveling to research food was a way of being acceptable as a woman. Traveling alone was considered strange as a woman or rather strange and suspect. People always asked me, ‘Where is your husband?’ or ‘don’t you have any children?’ It was an adventure for me – an adventure that never ended. “

Female travelers traveling alone are not uncommon these days, but the kind of warm welcome Roden receives as a wandering foodie isn’t always that easy to find.

“On my travels, especially in the Mediterranean region, I noticed that back then everyone liked to talk about food. Everyone was out in the piazza looking for someone to chat, to talk to. It does not work anymore. Because now everyone has a cell phone and doesn’t want to be disturbed. “

Claudia Roden is the author of more than 20 cookbooks

Her classic Mediterranean cuisine appeared for the first time in 1987 – but three decades later, when she was over 80 and wanted to bring the culinary delights of the region closer to the next generation, she decided against another grueling expedition: “I don’t have the strength to travel and research and to drive and carry a suitcase, sometimes up a hill. “

Instead, she enlisted the help of her three children – Simon, Nadia and Anna – and six grandchildren to test and try recipes that she called from her memory or, as she calls it, “remembered magical moments”.

“When it rained, they even came with umbrellas. I have photos of them sitting and eating under umbrellas. My garden was the only place where they could meet. “

Separating from friends was “the hardest part” of Covid restrictions for Roden, but the flaring in her kitchen and study kept her from “getting miserable … I didn’t feel lonely or unhappy,” as did long walks on nearby Hampstead Heath: “I used to think it was a waste of time to walk. I have learned that and will not unlearn it. “

Now that the lockdown has ended, the eighty-year-old is looking forward to celebrating her birthday with a dinner party at her daughter’s house. So will she put her feet up and let someone else do the cooking?

“We all cook for my birthday – I cook too,” says Roden with a smile. And there will certainly be music selected to bring back precious memories of a life full of globetrotters.

“I always bought music when I was traveling. In Italy it was all Pavarotti, I would wear O Sole Mio. When I cook French dishes, I put Edith Piaf on and sing La Mer. And then I have Arabic music, I have Spanish music … I just think that cooking a dish from somewhere really makes you feel good. You can feel this place. “

Med by Claudia Roden, photograph by Susan Bell, is available from Ebury Press for £ 28. Now available.