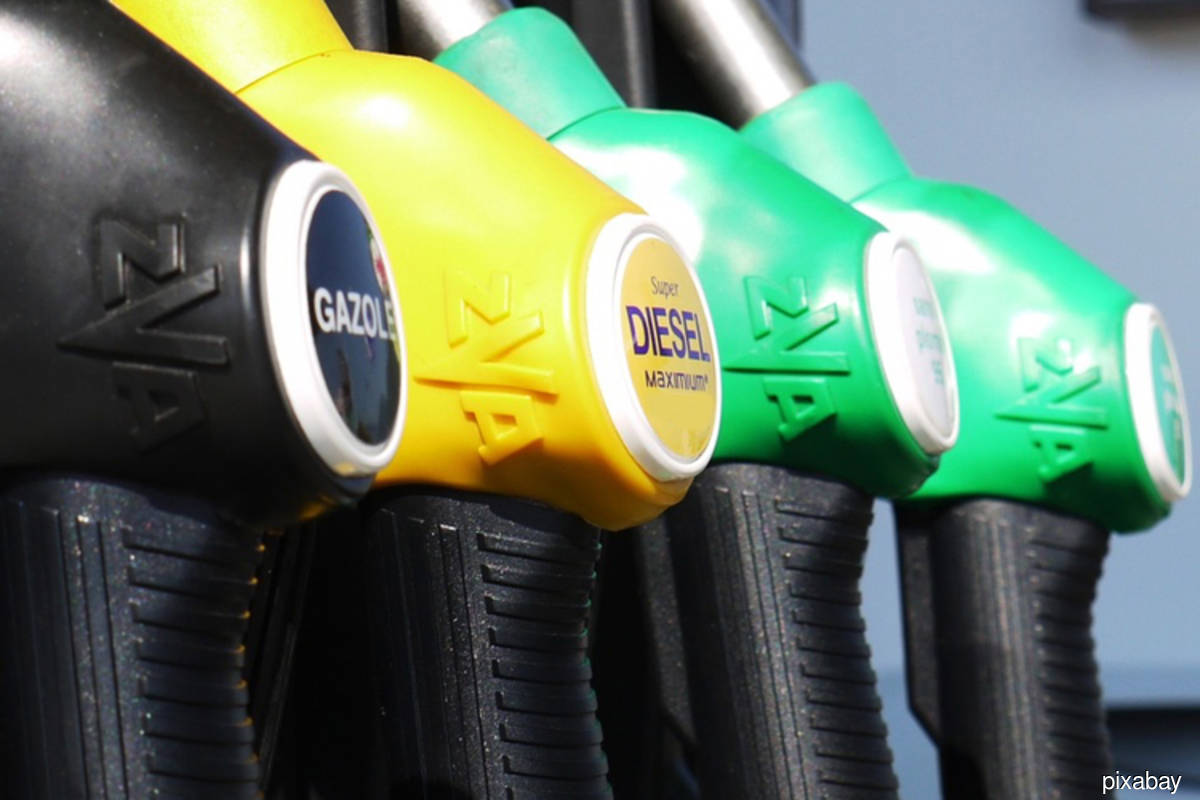 KUALA LUMPUR (June 13): A former top official urged the government to reconsider its decision to allocate up to RM 8 billion in heating oil and cooking oil subsidies this year, saying it would only be used to smuggle goods into some neighboring countries to lead .

Tan Sri Mohd Sheriff Kassim, a former secretary general of the Treasury, said if retail fuel and cooking oil prices in southern Thailand, the Indonesian province of Sumatra, and the Philippine islands off Sabah followed market trends, then the subsidized Malaysian fuels and cooking oils would be cheaper.

“If the price differentials are big, this will be an opportunity to smuggle the products out and quickly benefit from cross-border trade by land and sea,” he said in a statement.

Because of these subsidies, there has been rampant smuggling of diesel into southern Thailand, he said.

He pointed out that the disadvantage of a price subsidy was that the high-income group would also benefit from it.

Mohd Sheriff said that instead of the price subsidies, as before, it would be better to implement targeted income subsidies so that only the poor benefit from them.

“The best way to help the poor is to subsidize their incomes without wasting government funds,” he said.

He said the government should come up with a larger income subsidy plan for the really poor, including small traders who have lost their incomes due to some measures taken to contain the Covid-19 pandemic.

Finance Minister Tengku Datuk Seri Zafrul Abdul Aziz said yesterday that the higher subsidies this year were due to the rise in world market prices.

He said the government would continue to subsidize fuel and cooking oil prices to reduce the impact of rising commodity prices on the cost of living.