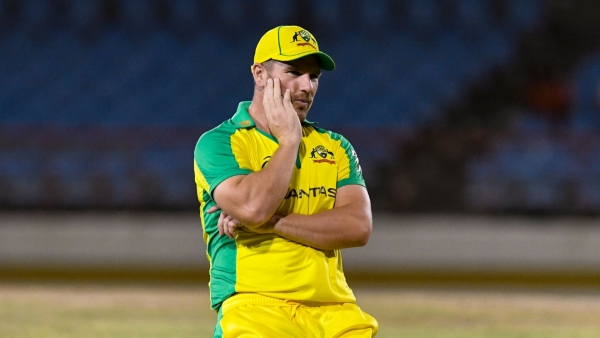 Captain Temba Bavuma led the way with the bat as South Africa struck a T20I straight win against Ireland thanks to a 49-run win in their third and final game.

The Proteas scored four wins in the shortest format thanks to a dominant performance at Stormont – their best run in five games between October 2018 and February 2019 – despite five changes in the team.

Bavuma hit his first half-century T20I, making 72 out of 51 deliveries while opening the batting as South Africa hit an imposing 189-2 total.

Reeza Hendricks made 69 at the top of the sequence and helped with his skipper to bet 127 for the first wicket. Ireland finally broke through on the 16th round, despite David Miller coming out at three to show off a staggering late attack that flashed 36 out of just 17 deliveries.

The home team lost Kevin O’Brien with the ninth ball of their answer and set the tone for the wickets to drop on a regular basis. Andy Balbirnie took the top 27 points before becoming one of three batsmen sacked within nine runs, putting an end to any hope of an Irish win when they slipped to 78-5.

George Linde, Lizaad Williams and Wiaan Mulder all claimed two wickets apiece, but Ireland at least avoided being fought from a distance, ending 140-9.

A late cameo in game three completed a formidable streak for Miller. The left-handed batsman finished with 139 runs that were only dismissed once.

His strike rate of 169.51 runs per 100 deliveries was the best for any South African who confronted at least 10 balls, supported by 11 fours and six sixes.

Irish had to wait

Ireland’s winless run in T20I action continues. There are now seven to no avail, with that result extending the longest drought in the format.

Despite a heavily changed line-up without Quinton de Kock and Tabraiz Shamsi, two key players for the Proteas, they were well beaten as they were far more competitive in the previous 50-over games between the nations.