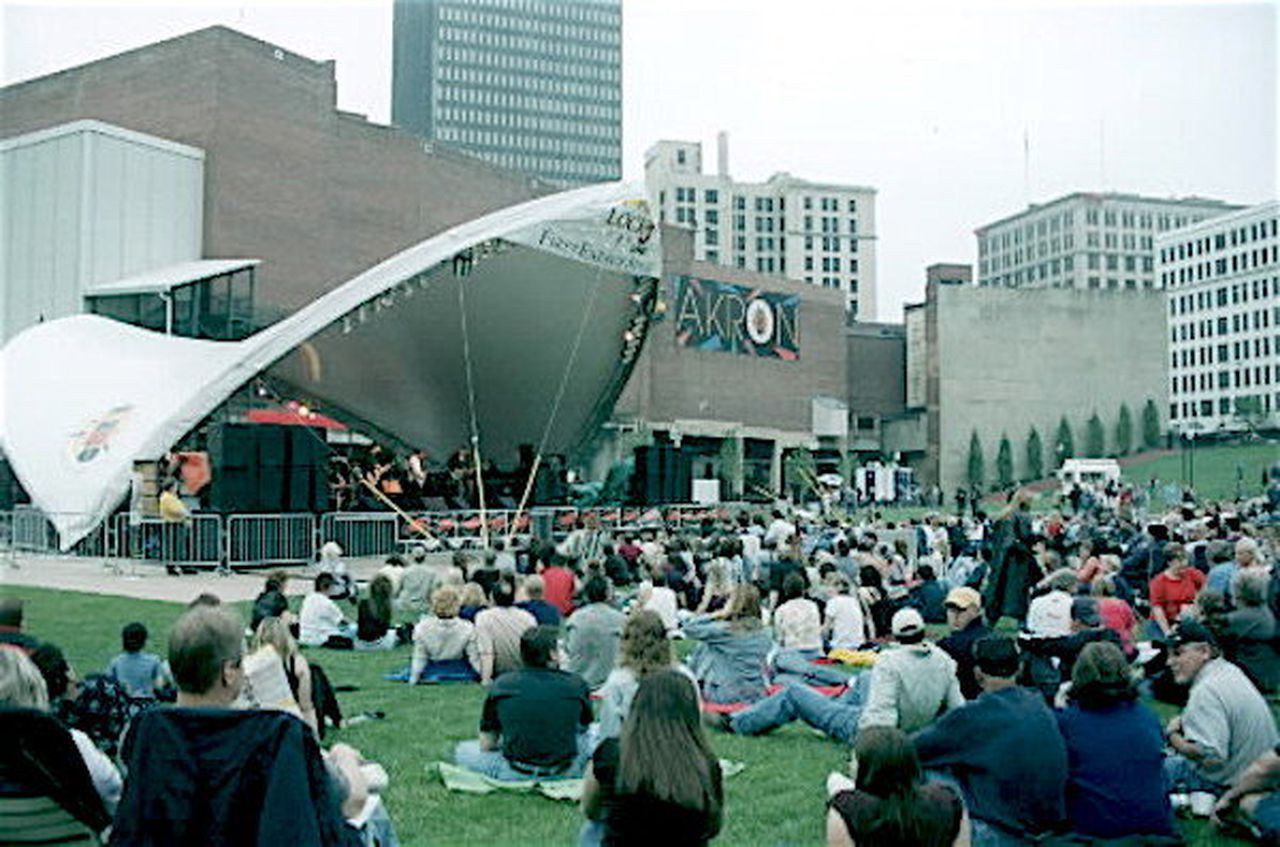 AKRON, Ohio – Summer is drawing to a close, but there is still fun going on in September at Akron’s Lock 3 venue and across town.

The city of Akron announced its Lock 3 lineup for September, which includes everything from music to movies to fitness and the Akron Pizza Fest.

Events in September include:

Akron Pizza Fest is a family-friendly event that features pizza from stores across Akron and Canton. Event highlights include a pizza meal competition, live music, beer, games, and activities for kids. The event is scheduled for September 3rd from 5:00 pm to 11:00 pm; Noon-11pm on September 4th; and 12 noon-7 p.m. on September 5th. Admission is $ 5 for adults and $ 2 for children.

The Last Rock the castle of the season (Castle 3)

The concert on September 3rd will feature Zoso, The Ultimate Led Zeppelin with Lady Lyre. The gates open at 6 p.m. and the concert starts at 7 p.m. Entry is $ 5.

Concerts take place in September on Wednesdays from 7 p.m. to 9 p.m. on the Schleuse 3 stage:

Fitness in the city center (lock 3)