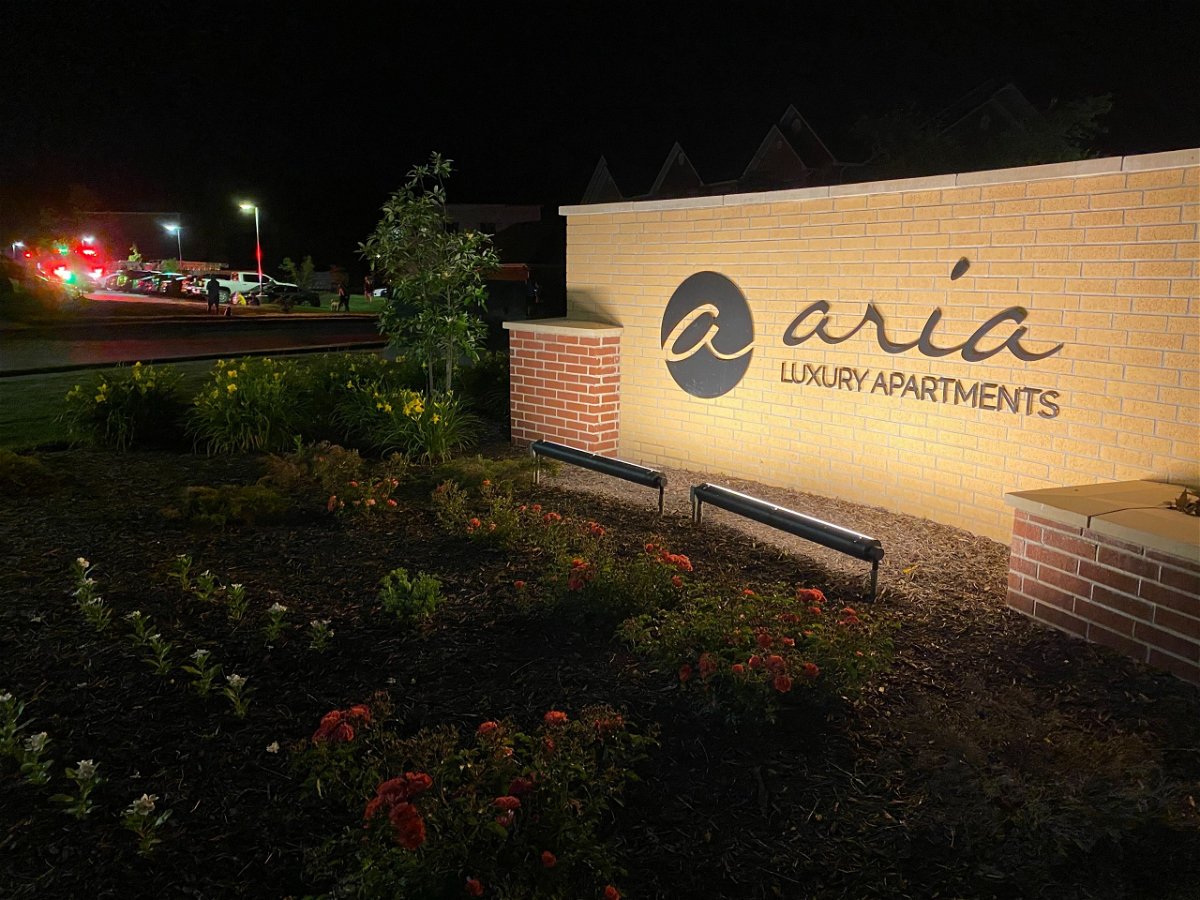 After a fire on Tuesday morning in the Aria Apartments, everyone is safe.

The Columbia Fire Department says the fire was caused by unsupervised cooking.

The fire brigade was called into the 3655 building of the Aria Apartments at around 1:45 a.m. on Tuesday.

A Columbia Fire Department fire engine responded to the unsupervised cooking fire in the Aria Apartments.

When the crews arrived, the tenants had been evacuated and smoke was coming from one of the apartments.

When firefighters cleared the smoke from the building, ABC 17 news teams said there was a smell in the area outside.

Fire damage was not reported.

At around 2:30 a.m. everyone was allowed back into the building